- April 08, 2017
A couple of weeks ago in the training class for my new job, I had to watch a video about sexual harassment and respecting others' rights in the workplace. "No one has to earn respect," said the narrator. No one in the class even blinked an eye.

But, as with most writers, I suffer from an unusual condition called YOUHEARD-ONETHING-BUT-I-HEARDSOMETHINGELSE-ITIS (Something that a normal person hears, translates into something totally different for me.) So when I heard this statement I thought to myself, "Now that is exactly what is wrong with the world today---this damn sense of entitlement. No one thinks that they need to earn respect anymore."

Of course, I believe in human rights, but humor me for a minute will you? Men, women, children,,,, everyone thinks that they should just automatically be respected in life. Well, I thought that respect was earned??? Call me old-school, but I think a man should earn respect from his children, and vice-versa.

But instead, society is so scared of being politically incorrect and making sure to not hurt anyone else's feelings that we are creating a generation of pure narcissistic fluff. Yea, I said it---a world full of fluffy self-absorbed, entitlement-fed, arrogant, self-proclaimed mini-gods...... Wow Marsha, all of that from just one little statement in a dorky HR video? But then again, I don't have to earn respect..... do I? 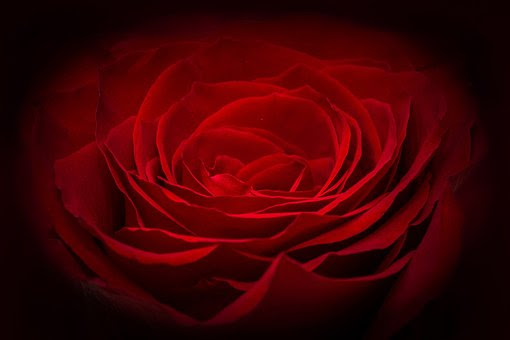 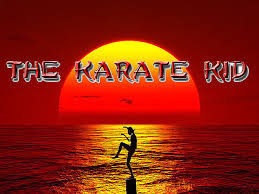